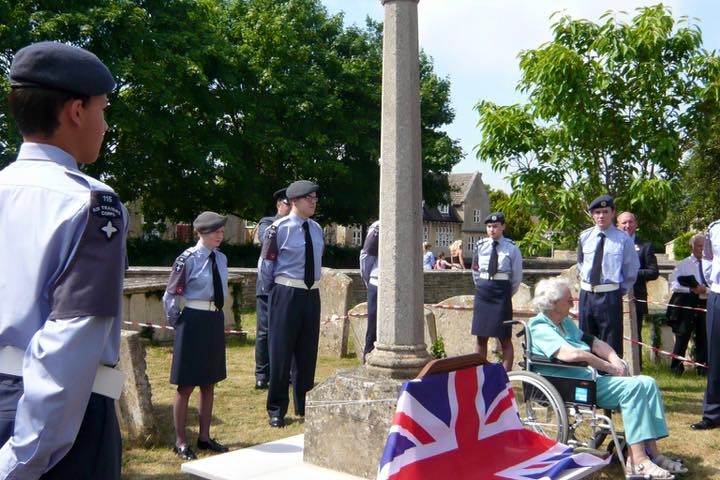 On Saturday 4 July 2015 a party of 11 cadets under the command of Flt Lt Karen Barfield the CO provided an honour guard at the re-dedication of the village war memorial in Glinton near Peterborough. 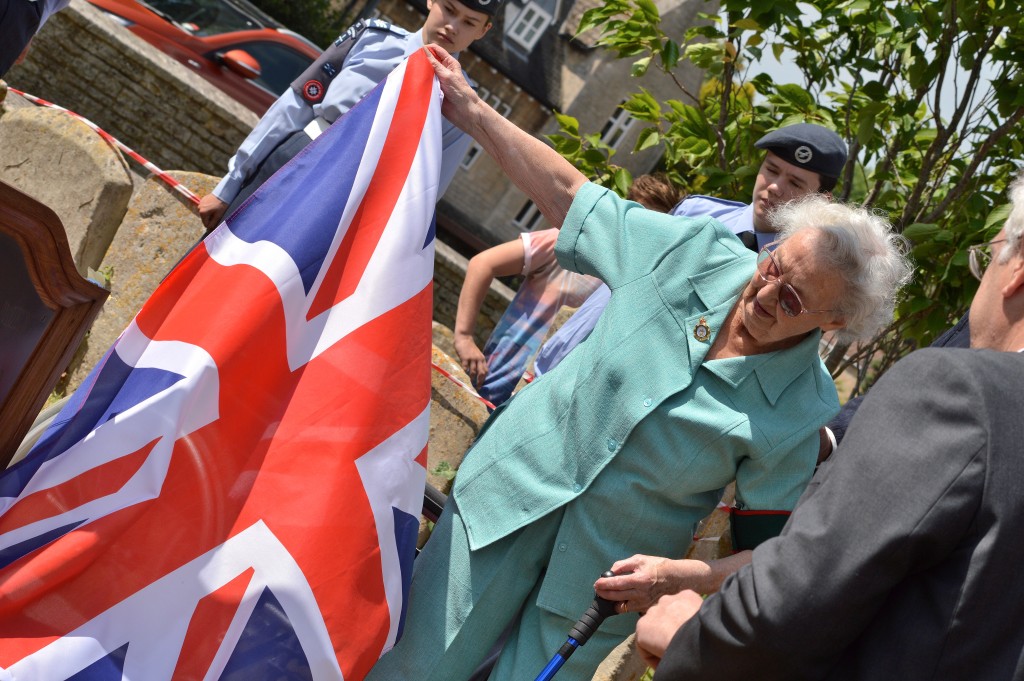 The unveiling was carried out by Mrs Phylis Wright sister of one of the fallen.

The Parish Council were impressed with their bearing and turnout and the cadets also learned of the men from Glinton who gave their lives in both WW1 and WW2.  The Last Post and Reveille was sounded by a trumpeter from the RAF Wyton Voluntary Band and members and standards of the Royal British Legion were present.  The event was rounded off with a fly past by an Auster aircraft that participated on D Day 1944.