At tonight’s Final Parade we had quite a number of presentations.

Well done to all 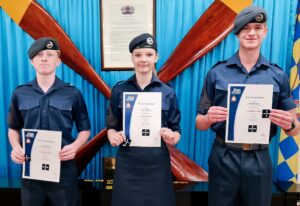 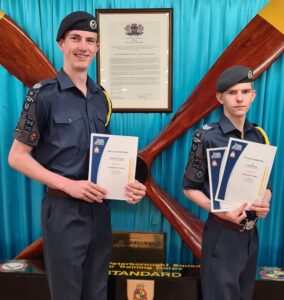 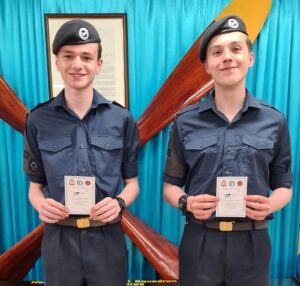 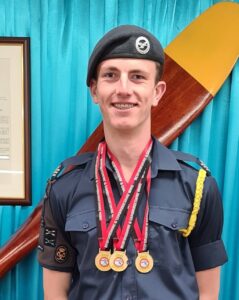